There are countless brands of handpans in existence today, but which are the best?

About the Iskra Handpan

The Iskra handpan is, by far, the best valued handpan on the market.  It’s competitive pricing, coupled with its quality, makes it a fantastic choice for either beginners ore experienced handpan players.

Symphonic Steel came about in 2013, and built high quality handpans from the same shells used to make the Halo (see above).  As the years passed, Symphonic Steel released the Iskra, a new take on the original Hang from PANArt (the original makers of these sound sculptures).  Symphonic Steel is known for high quality handpans that will last a life time.  In addition, the Iskra is also offered at some of the lowest prices around for handpans of any quality.  Check out their “Motif” series, starting at $999.  You can’t go wrong! 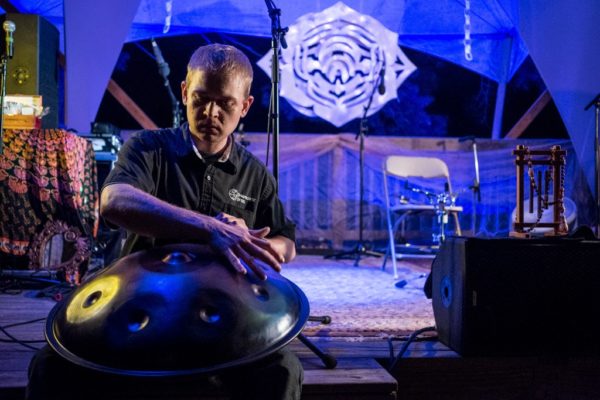 Sean Beever, the owner, builder, and tuner at Symphonic Steel, has been tuning steel since he was just 12 years old.  That gives him somewhere around 18 years of experience, and he isn’t even 30 years old yet!  Widely considered to be one of the best tuners in the world, Sean has coupled his love for engineering with his passion for tuning steel.

By designing and building much of his own customer machinery, Sean has been able to lower the amount of work required to build each handpan.  All of the tuning is still done by handpan, but the overall increase in efficiency has enabled the Iskra handpan to be sold at lower prices compared to handpans of similar fantastic quality.

The Halo handpan was the first handpan to be created in the United States.  Founders Kyle Cox and Jim Dusin created an iconic handpan instrument that is widely regarded as the highest quality handpan you can buy. 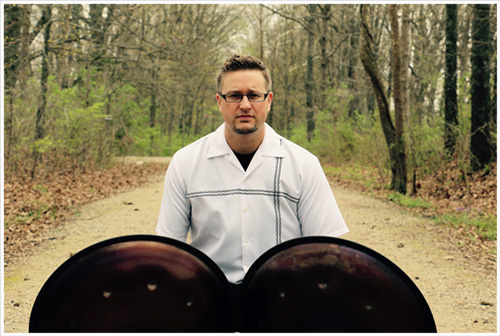 The Halo has undergone many changes over the years.  It was widely known for its unique ring-like impressions in the surface of the steel, created by their unique and patented rolling method which formed their handpan shells.

Contributing to its popularity, the Halo sound models are offered in quite a wide range.  The lower-range sound models have become a huge success for more meditative playing styles.

While the Halo is pricier than most other handpans available, you definitely cannot go wrong in purchasing one.  Their customer service is top-notch, and they will always stand behind their product.

PANArt simply has to be mentioned here.

PANArt was the inventor of the first sound sculptures back in the year 2000.  They branded their instrument as the Hang, and has been referred to as a Hang Drum and similar phrases ever since.  The Hang is no longer regularly made, but PANArt offers plenty of newer sound sculptures. 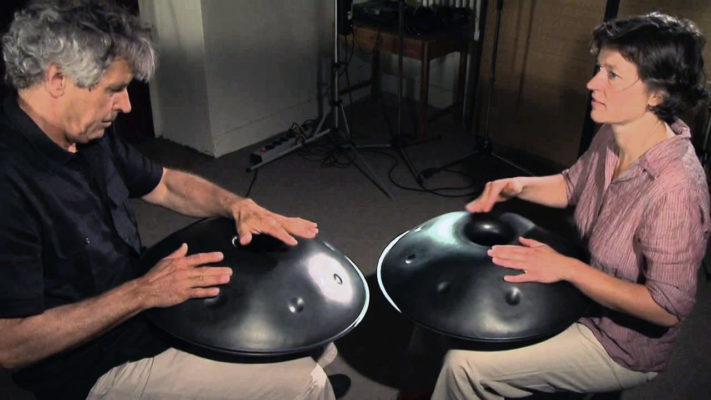 The Yishama Pantam is also regarded to be one of the best handpans money can buy.  However, one can expect to wait quite a while to receive their handpan, and a Yishama Pantam is far from cheap.  If you can afford it, you can’t go wrong with a Yishama.

They are best known for their sustain, and the builder’s willingness to add extraordinary amounts of notes on both the top and bottom of the handpan.  Keep in mind that this does add complexity for a newer handpan player, so generally these handpans are best suited for the more experienced handpan musician. 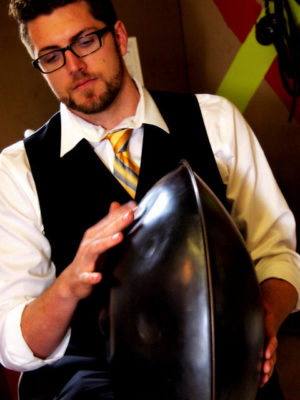 Colin Foulke, crafter of the Aether handpan, has been known in the handpan community for a long time.  He first started out in the handpan world by making some small handpan video tutorials, but his focus quickly changed to what he really wanted to do; build handpans.  While his output of the Aether handpan is on the lower end of the spectrum, his instruments don’t disappoint.

Colin is generally sought after for folks who have heard the sound of the Aether handpan, and simply must have it.  He is also known for bringing the hydroforming handpan shell forming method into the public.  With an attention to detail, and a no-compromises approach, Colin’s instruments are top notch.